Looking for a corporation to join that accentuates your play-style? At Manu Fortius, we have assembled a group of the best capsuleers to fly with. We take pride in fostering an atmosphere of like-minded people with common goals and a place where you can help the corp for the greater good and also allowing the freedom to choose your own path. Check us out!

My Speculations of the Impact of Kronos on the Industrial Sector 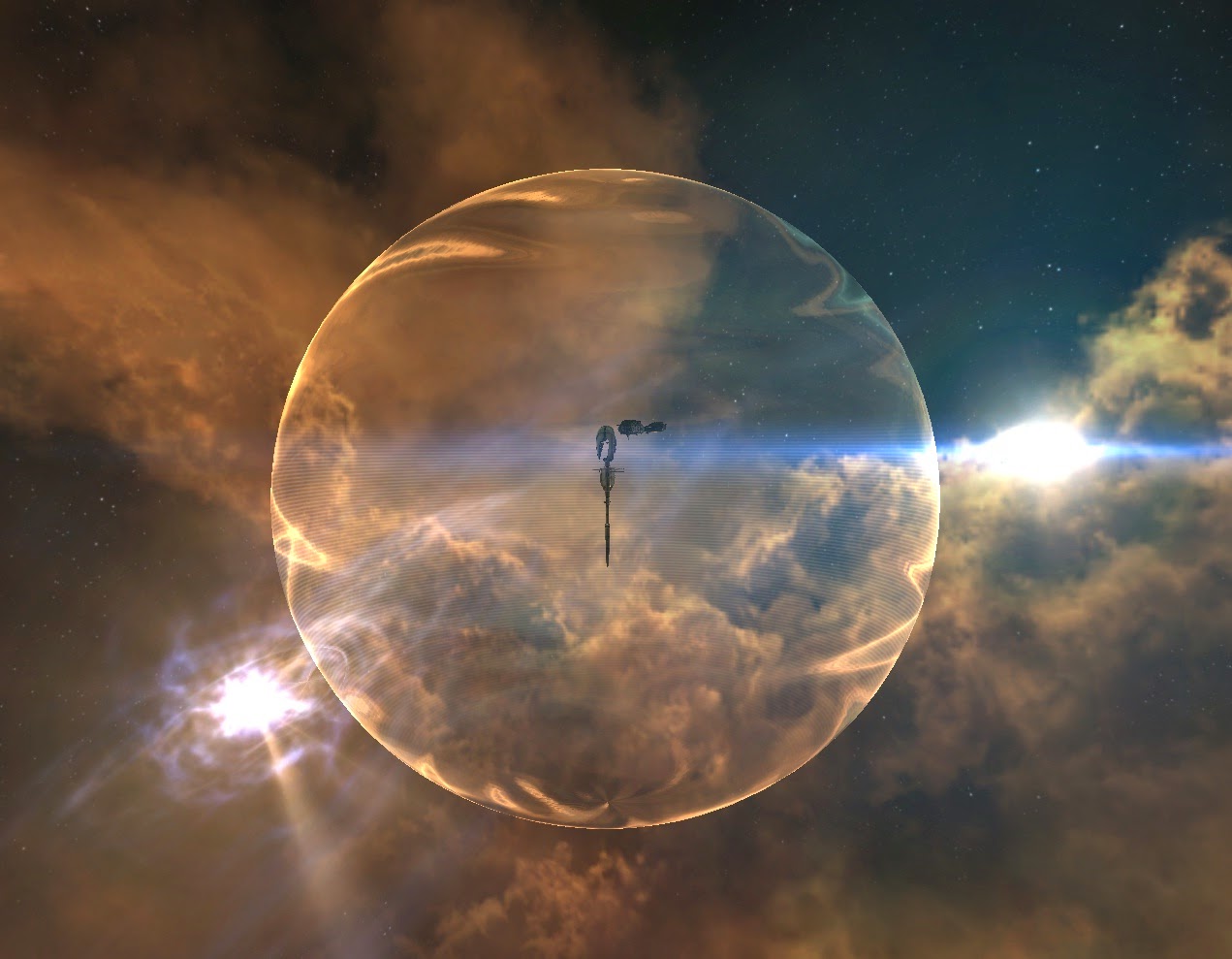 If you have been following the Dev Blogs, you have no doubt seen all the changes that will affect the EVE industrialist.  If you are one of those industrialists, you are anxious to see how things will pan out.  The EVE economy is extremely dynamic as it is and these changes will have a large impact on prices thoughout New Eden.  New, higher job costs will impact the bottom line for all who manufacture, but it wont be a sudden and clean impact.  Due to current supplies, the cost of goods will slowly adjust to the new mechanic and therefor, until the current supplies are sold off, I believe those who manufacture after Kronos is launched will have a tough time selling their wares.  Their costs will be higher and therefore their product will not be at the top of the sell list in the marketplace.  Manufacturing profits will be low until the current supply at a lower manufacturing cost dwindles.  I feel when the market finally adjusts, things will go back to normal if we keep the current manufacturing pace.  The caveat is that until we get into Kronos, we won't know how many new people will enter the profession.  Hopefully, they will be educated enough not to undersell and crash the market.

Also, Kronos will do away with research and manufacturing slots.  Industrialists will no longer need multiple research POS's.  One POS will be able to accommodate all the things the industrialist needs.  On top of that, using NPC stations for manufacturing will probably become a thing of the past.  With the bonus to research and manufacturing times that POS modules have, it becomes even more advantageous to use them.
Those who manufacture POS structures may want to start looking for other opportunities.  I see lab and assembler demand waning.  That may sort itself out if the supply stays low.

BPO's will also undergo some changes.  Copy times will be reduced so it will be easier to obtain them and you can now find an NPC lab pretty much anywhere in space.  No more lines!  Some might say the cost will be passed on to the end user of copies, but I don't think so.  I am just speculating of course.  Researched BPO's will probably be highly profitable though.

During any new ship release, those hulls will be over-priced as demand is high while supply hasn't yet caught up.  I remember making a killing on Venture hulls.  I also remember spending too much on a Tornado a few years ago (before I focused on my industrial-endeavors).

Mining barges like the procurer (and it's exhumer cousin, the Skiff) will get some much needed drone bonuses, so they might see some increased demand.  That could be an opportunity, especially if you have a researched BPO and can invent and build exhumers.

Overall, I speculate that once the dust settles, manufacturing will still be profitable (maybe not as much) but if the new costs scare off some part-time peddlers, we may come out on top.  It will be of the utmost importance to micro-manage production costs.  They could end up killing your bottom line.  My advice is to factor cost BEFORE you dive in and those costs should include research time, invention, minerals (at market value even if you mine them) as well as any component requirements.  If you don't, you will hurt those who have a proper grasp on what it takes to get goods to the market.

There could be a drop of price in T1 goods specifically 'named' modules.  They won't be worth as much melted down, so the supply will probably go up while demand was never super-high on the shit meta goods anyway.

In the end, my speculations are just that, speculation.  I'm not savvy enough to hedge my business on what-if's.  I will take some educated gambles where I think I can make some ISK.  Take my blog with a grain of salt.  There are many industrialists smarter than me and you can bet your hard-earned ISK that they are positioning themselves to profit where they can.  That, I think, makes EVE Online truly great and engaging.  It's not for everyone, but neither is being an industrialist.  If it were easy, everyone would be doing it.  I guess we will just have to wait and see, but until then, fly safe-ish.
Posted by Chris Nicholson at 10:22 AM